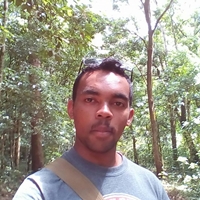 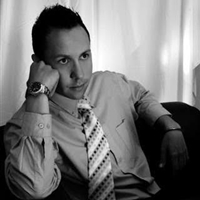 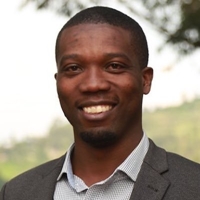 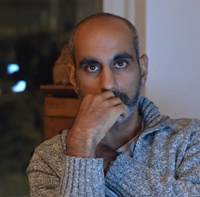 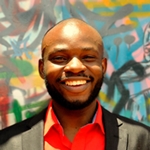 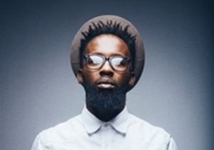 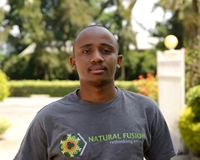 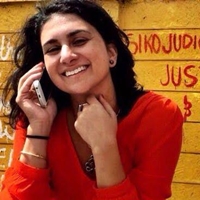 The Catholic University of Eastern Africa is this year’s host of TEDxNairobi Idea Search 2017. The University has a state of the art auditorium/Plenary Hall, which has a sitting capacity of 700 people with all the latest technology and equipment . Other than the great speakers we have lined up for you this… END_OF_DOCUMENT_TOKEN_TO_BE_REPLACED The saying that “There is always something new coming out of Africa” has been a quoted by great thinkers such as Aristotle and world leaders, for centuries since it was first stated by the Roman Statesman and scholar Pliny, the Elder who lived from 23 to 79 A.D.  TED, being committed to “ideas worth spreading”… END_OF_DOCUMENT_TOKEN_TO_BE_REPLACED

Energize your mind with new ideas. Watch some inspirational and entertaining videos from previous TEDxNairobi events.

You should have been there! Check out our photo album from previous Tedx event. See you next time!